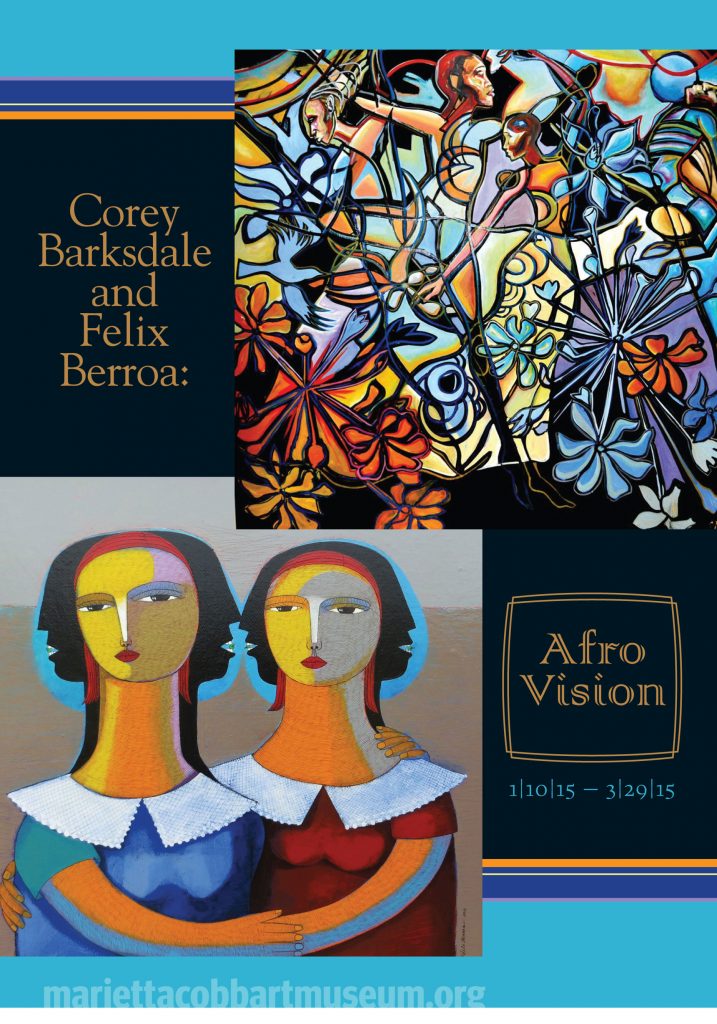 COREY BARKSDALE was born into an artistic family in Nashville, Tennessee, enabling him to embark upon personal creative expression at a very young age.  Inspired by the quilts of his grandmother and his mother’s intuition for design, Barksdale is now an established artist in Atlanta, painting in large scale with a strong and exciting emphasis on line and color. Throughout his years as a student at the Atlanta College of Art and upon graduating in 1994, his subject matter has ranged from figurative to non-objective. Barksdale’s use of line, color, and rhythm is reminiscent of abstract expressionism and certain African American artists who have inspired much of his work.  Jazz and African American culture are a continual source of inspiration for Barksdale, “It frees me to do what I feel when I am painting,” which is why he often listens to Jazz while working.  Rhythm and movement are elements to the improvisational freedom he demonstrates throughout much of his work.  In recent years, Barksdale has chosen to focus his talent on composing themes dealing with the unifying love of the African American community and the strength that holds it together. Barksdale has combined his artistic passion with his belief in giving back to the community through art education.  He has also devoted his time and artistic energies to causes and events such as the Atlanta Furniture Banks’ annual charity auction, whose purpose is to provide furniture for those moving out of homeless shelters, battling AIDS/HIV and fleeting from domestic violence.

FELIX BERROA was born in San Pedro de Marcoris of the Dominican Republic, came to America, obtained citizenship and currently resides Atlanta.  Berroa’s remarkable body of work presents a rich cultural blending. Felix Berroa states, “To truly understand an artist, it is not enough to solely appreciate his art technique… To do this it is necessary to ‘read him’ (the artist), through his lived experiences and the way in which these are reflected in his feeling within the art.”  Berroa allows the viewer to do this through his use of subject, line and symbolism.  His rich and culturally diverse background has influenced his work especially in matters of human concern.  For example, themes of women and children, music and dance, and the countryside of his hometown in San Pedro de Marcoris are common themes that appear throughout his paintings.  Often referring to himself as a “storyteller,” his paintings depict the protagonist character, interwoven with symbolism. Berroa’s pieces in the MCMA exhibition, Afro-Vision, depict a few reoccurring themes and symbolic elements found in his body of work.  Inspired by his love of the female figure, women and children are a common theme.  Stereotypically labeled as the “weak ones” of society, Berroa chooses to depict them as not only tender and beautiful, but essential givers and receivers of life.   Females are winged with liberty and freedom or painted with several legs, symbolizing stability and the empowered nature of women.   Additionally, the “head askew” is a stylistic element that has symbolistic meaning and origins in youth and the playful nature of innocent children.  Line is another artistic technique that unifies much of his work.  Further, influenced by his experience and passion for printmaking, Berroa creates little lines in all of his figures in order to emphasize, not only the faces, but also the bodies of the character.  This artistic technique comes from his knowledge of printmaking as well as his observation of the old masters in that discipline, such as Durand and Rembrandt. Berroa’s work is deeply layered, representing his unique and diverse background.  Through his use of subject, line and symbolism one may grasp a deeper view into the artist’s ethically diverse and multicultural life.  His passions, humanistic concerns, and love for the female figure paired with children and the innocence of life, further create a body of work that vibrates through all cultures and relations. 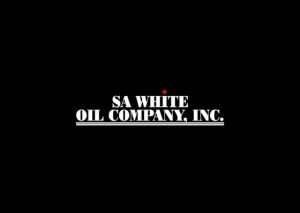